Eco-Schools are an international award programme that guides schools on their sustainable journey, providing a framework to help embed these principles into the heart of school life.

The school has an eco-schools committee, who are dedicated to making people more aware and hopefully get more involvement as well make St Joseph’s more sustainable. They are responsible for reviewing our action plan, carrying out audits in and around our immediate community as well as progressing with our quality assurance plan through to green flag status.

In July 2008, we were awarded the Bronze Award by Eco-Schools England. The criteria was for the school to identify an action team who met on at least two occasions, and whom had completed a formal environment review, produced an action plan which was shared with the school, identify progress areas, indicate some environmental issues which had been covered within the curriculum and had a prominent designated noticeboard, webpage or newsletter detailing Eco-Schools activities.

In December 2008, we were then awarded the Silver Award. In order for this goal to be met, the action team had met on over four occasions and by now, the team includes a parent and governor representative. Timescales and targets were produced in a more detailed action plan and demonstration of progression was also shown. A large-scale project was introduced and the school had recognised its importance to sustainable development. Parents were now well aware of our quality assurance programme with Eco-Schools and environmental issues were being covered across a number of year groups in the curriculum that had recently been adapted. An ‘Eco-Code’ was also agreed, adopted and displayed. 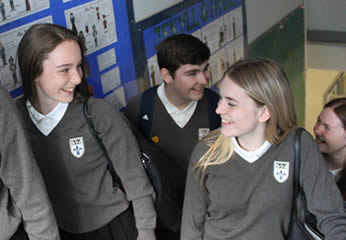 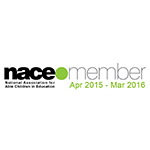 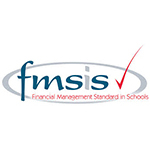 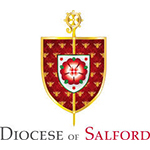 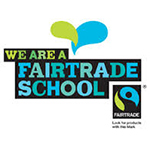 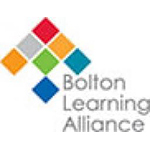 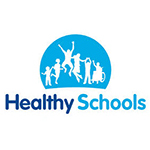 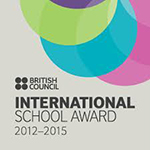 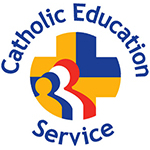 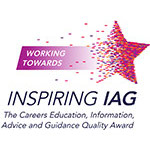